In this blog we will review the future possibilities that open up for professionals with a PMP certification.

Here are some ways to lead successful agile projects and how and why earning the ACP management credential can help.

A firm understanding of APM provides project managers with a competitive edge. In this article, we will talk about agile projects and how project managers can prepare for the ACP certification exam. 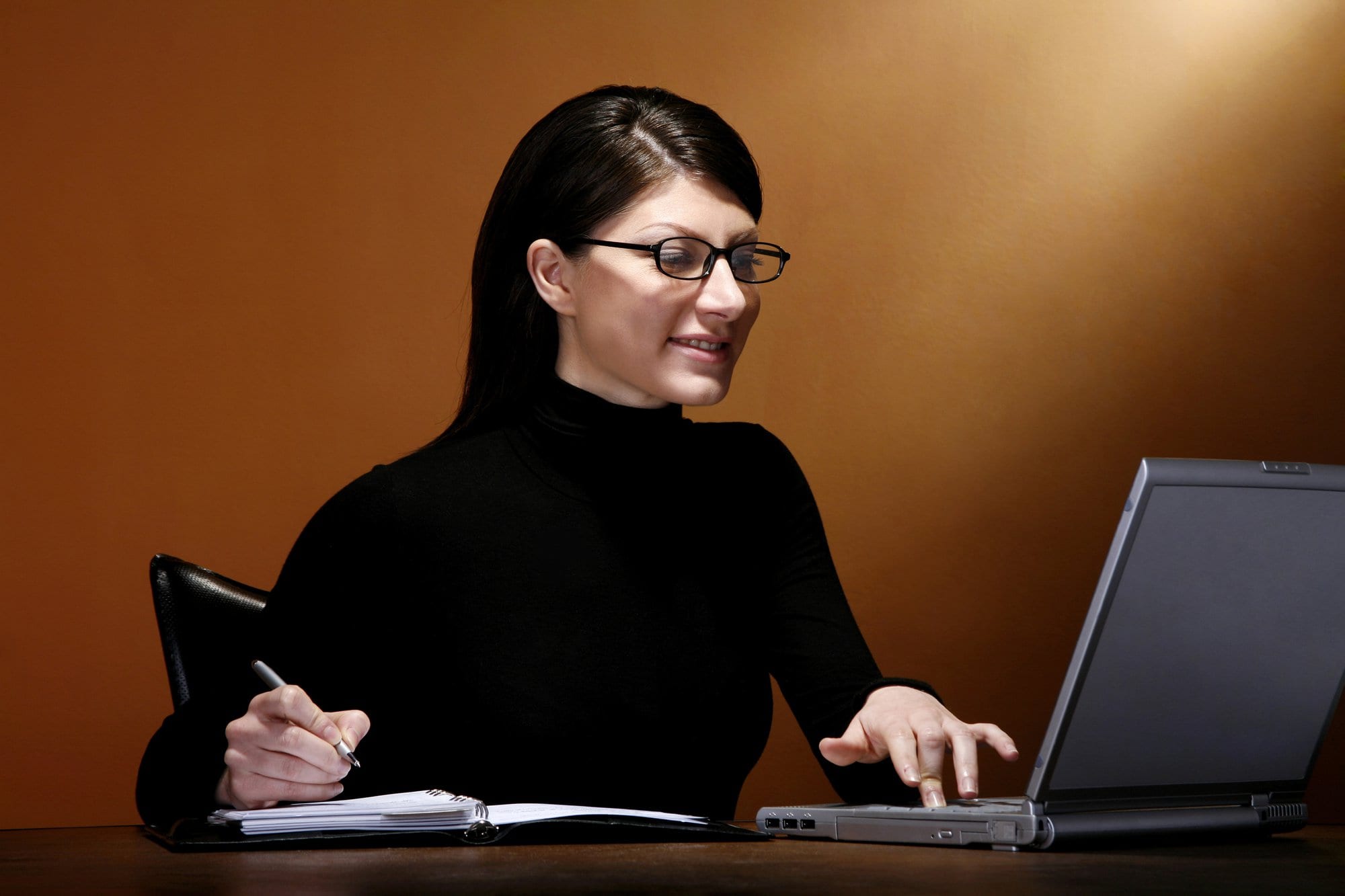 The healthcare industry faces problems unique in the business world. Healthcare organizations must meet government regulations and laws, while at the same time complying with insurance policies, professional and ethical standards, and patient expectations. Electronic medical records have introduced a new layer of complexity to this endeavor, with many organizations struggling to meet Meaningful Use guidelines. Proper project management can help ease the transition to EMR, and can help with many other problems facing the healthcare industry.

Are you looking for a career change? Do you want a new and exciting way to put your business degree into use? There are plenty of reasons to consider project management for the next stage in your career. But first, you may be wondering, what exactly is involved in project management?

Reserve your seats for an upcoming class today!